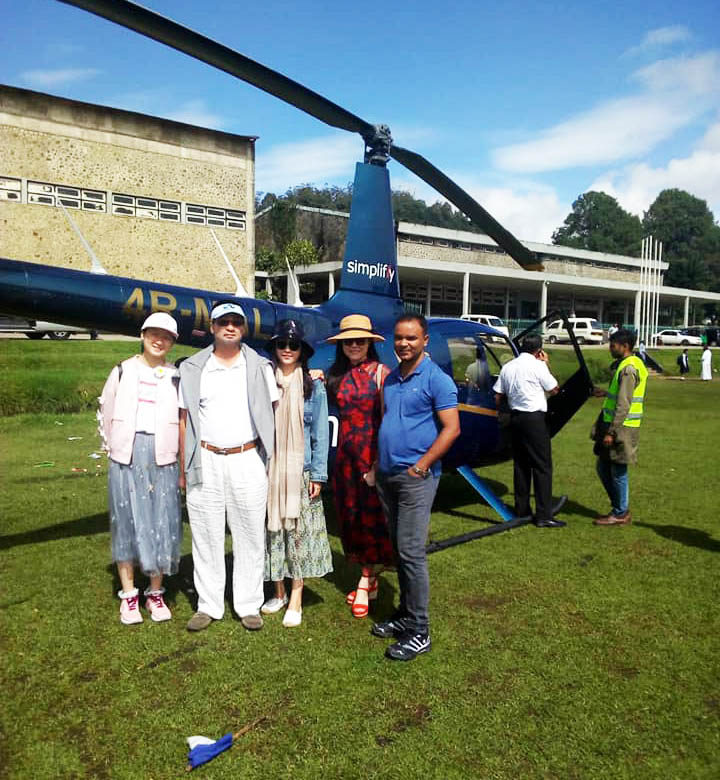 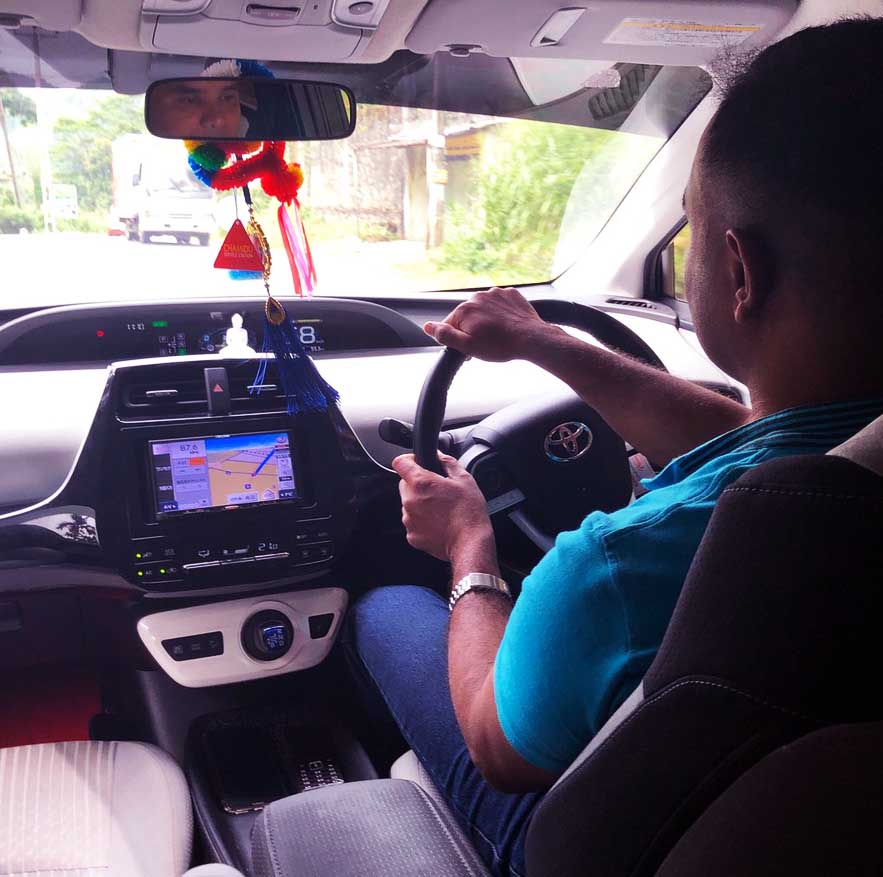 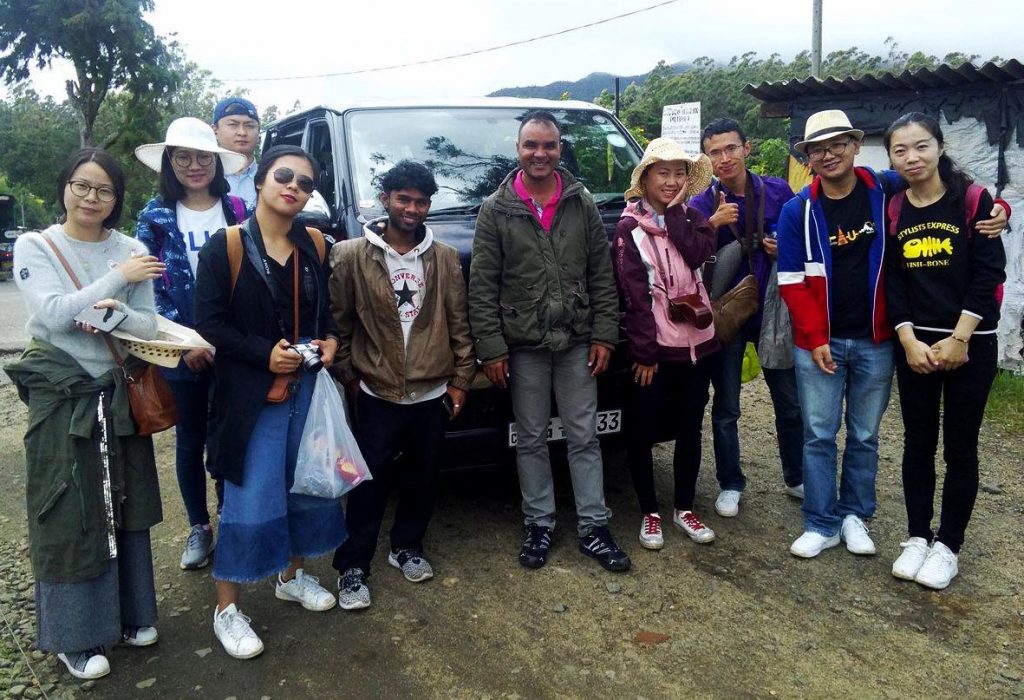 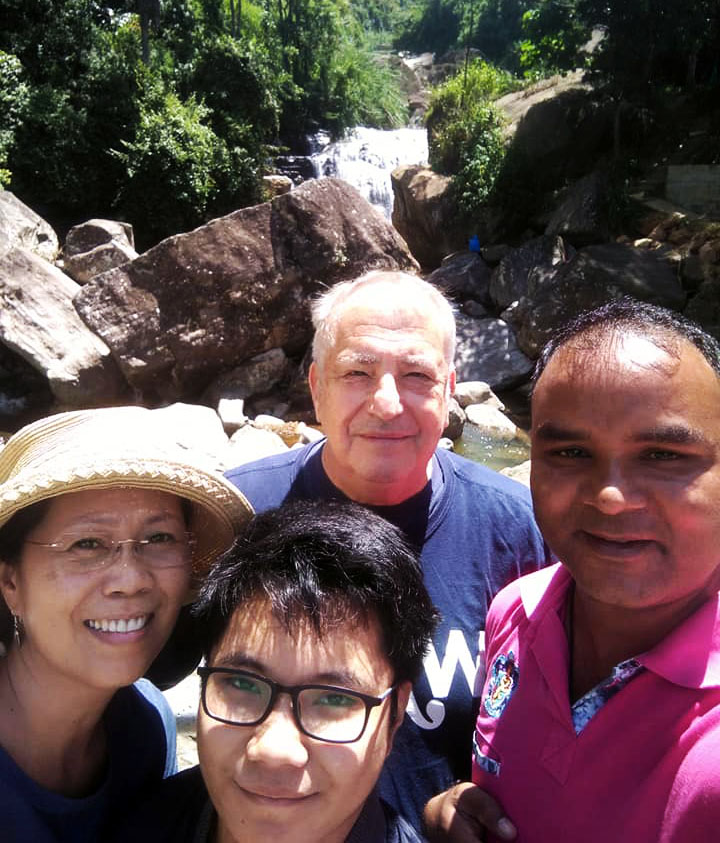 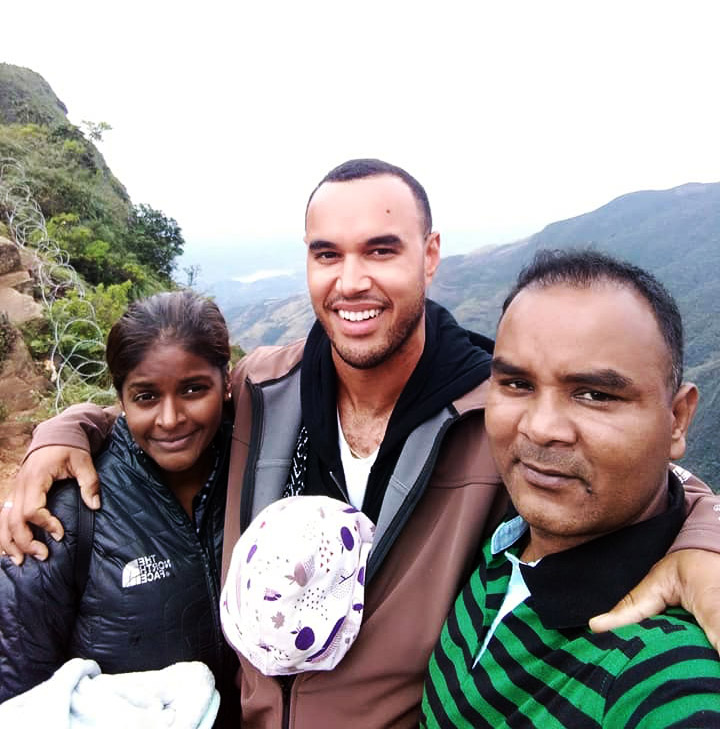 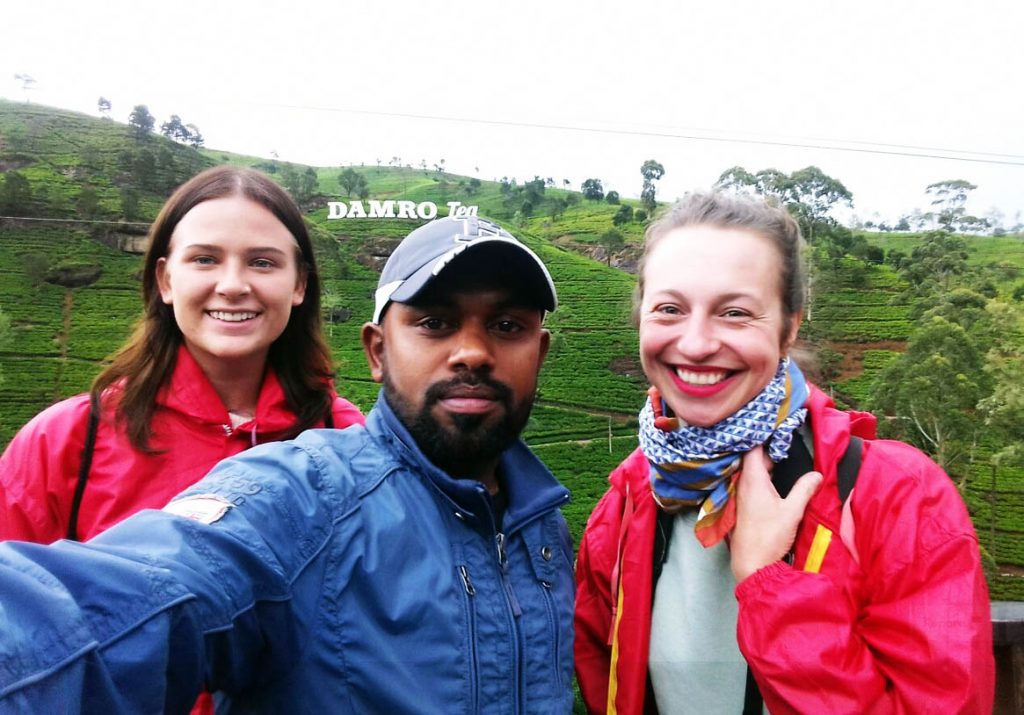 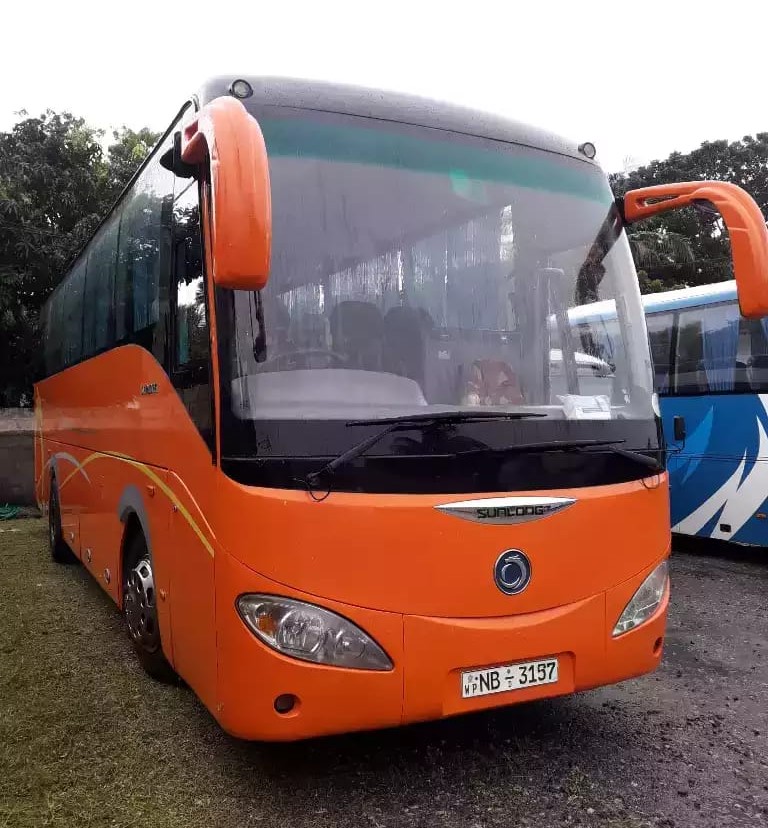 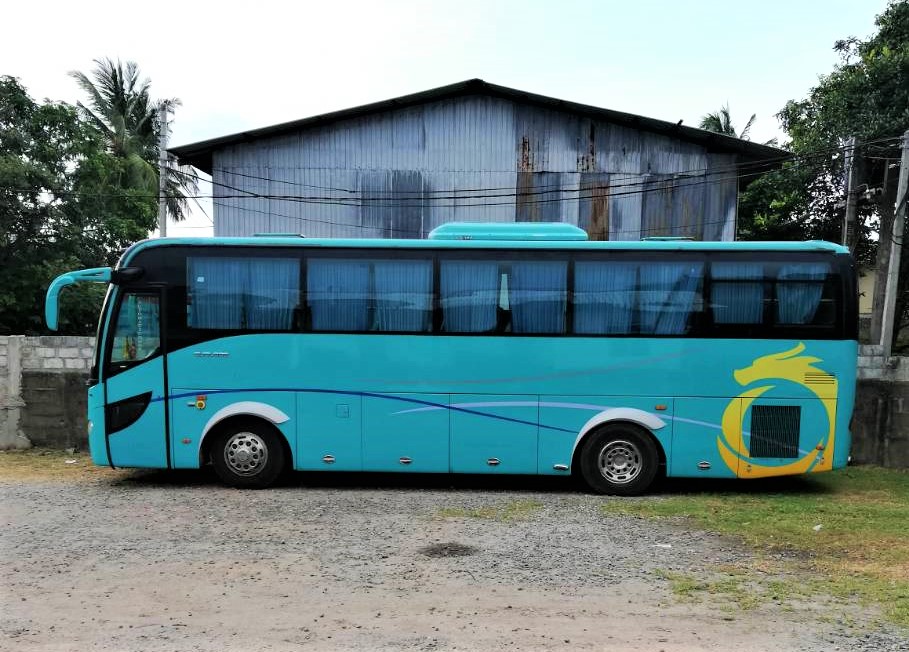 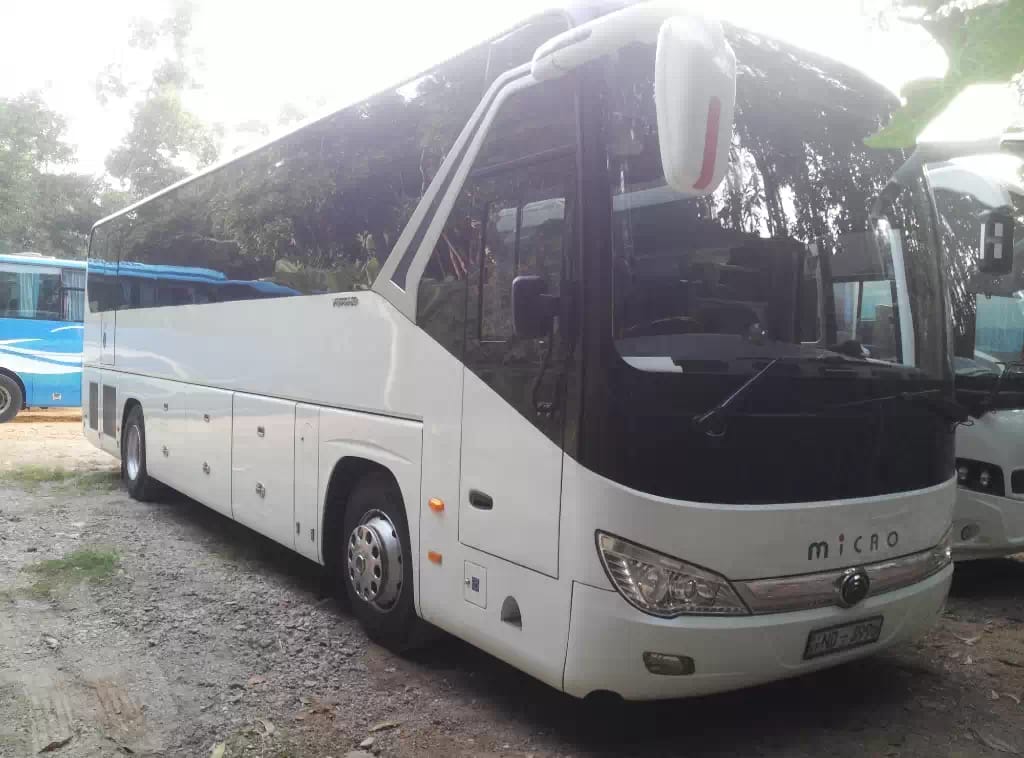 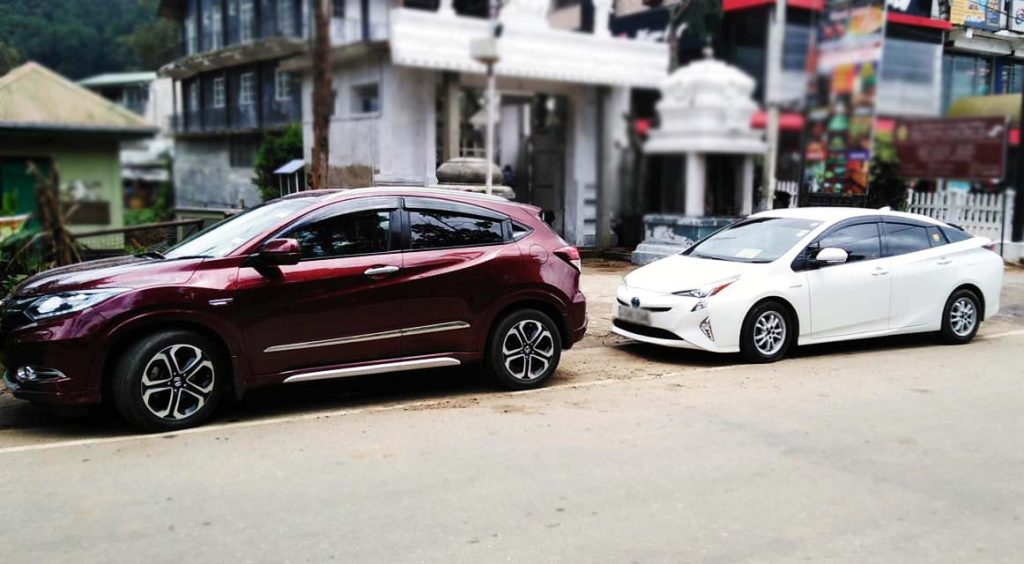 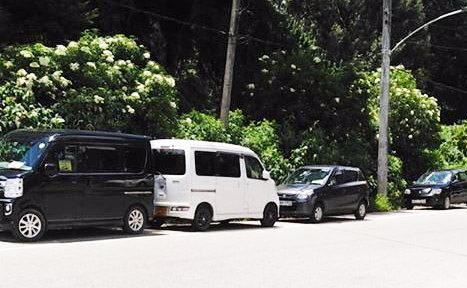 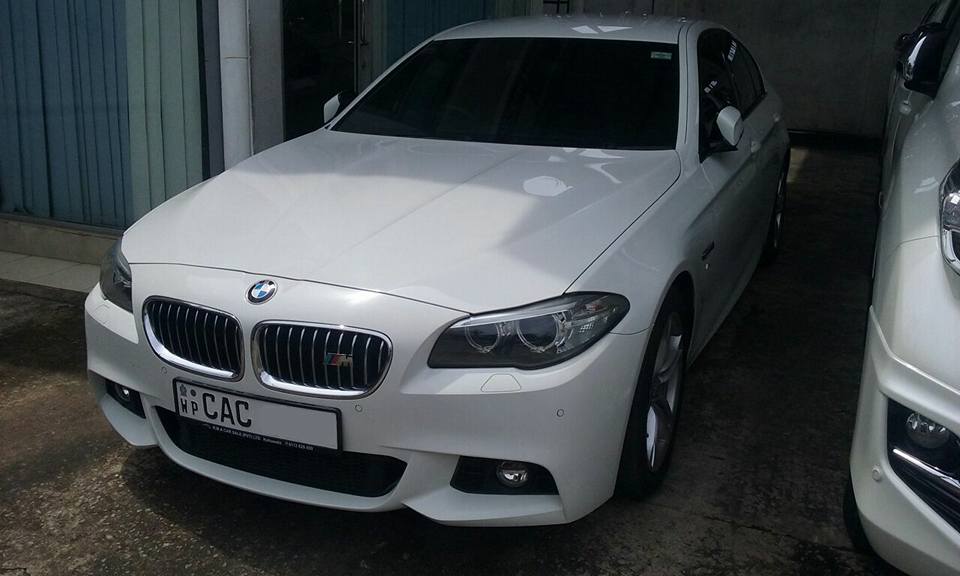 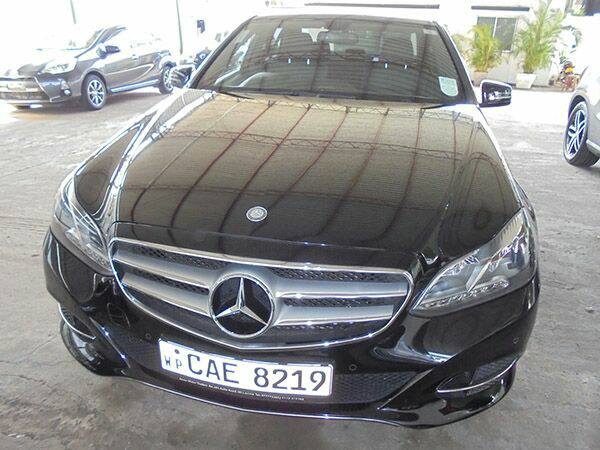 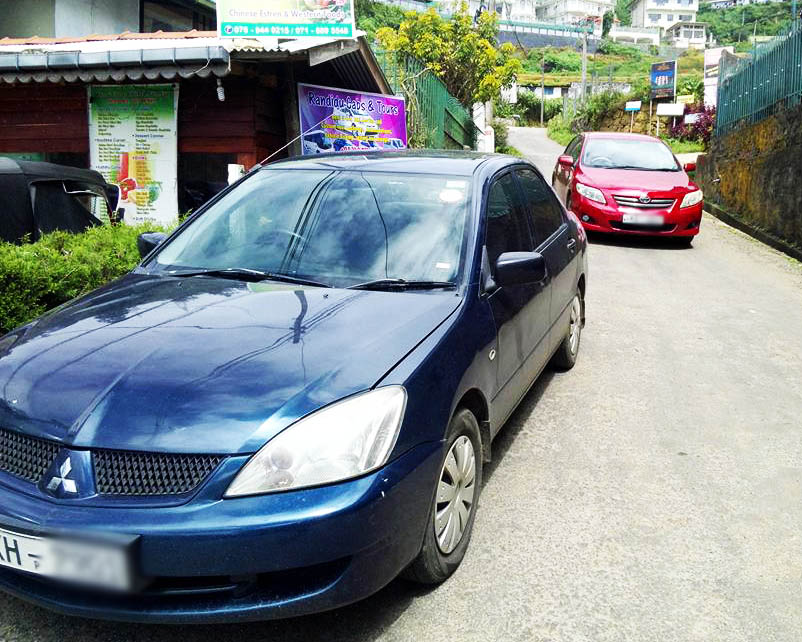 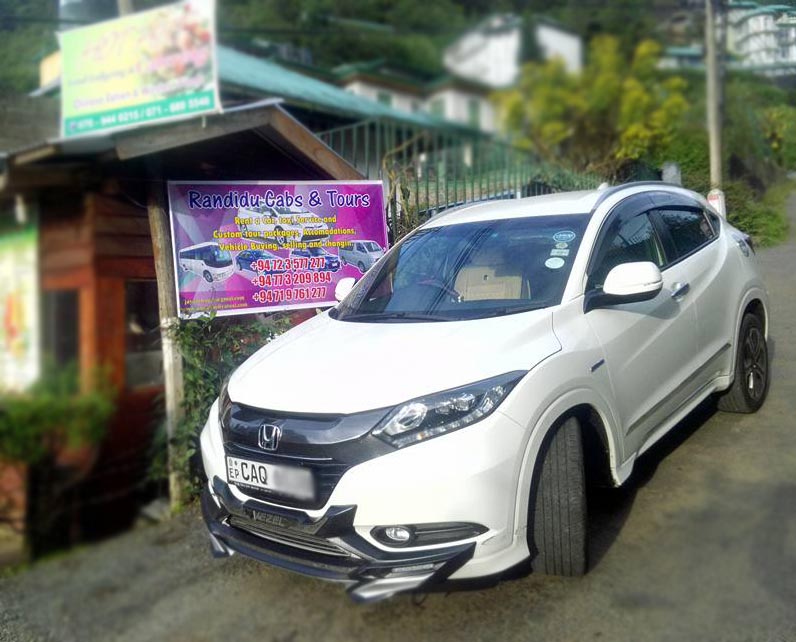 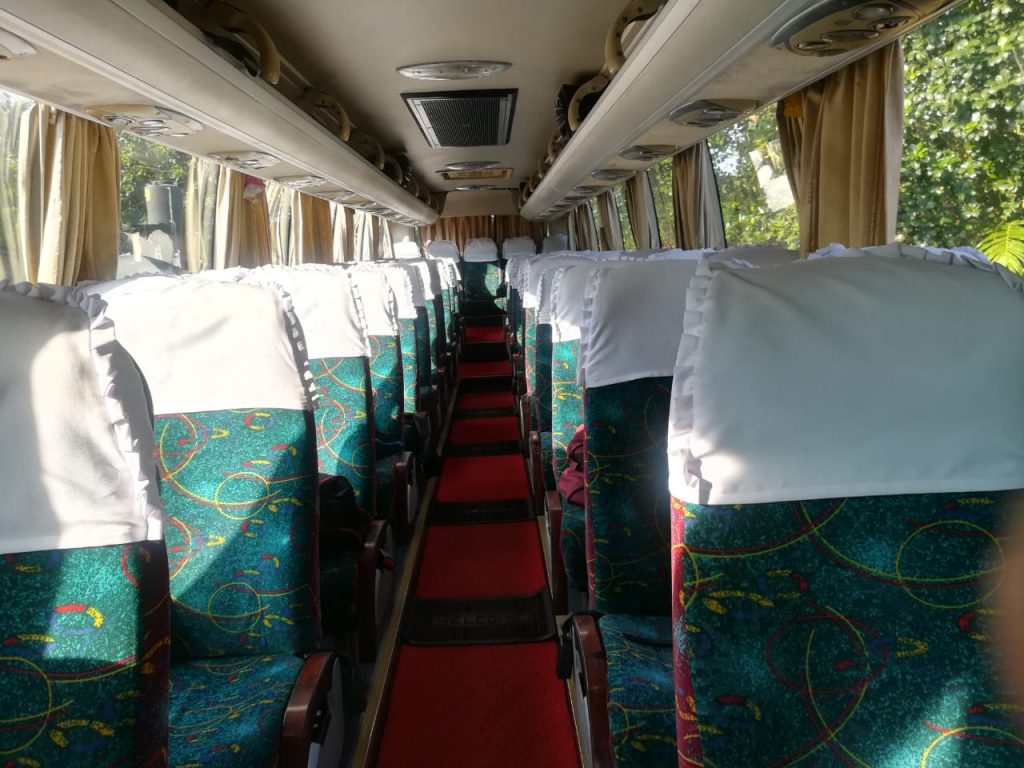 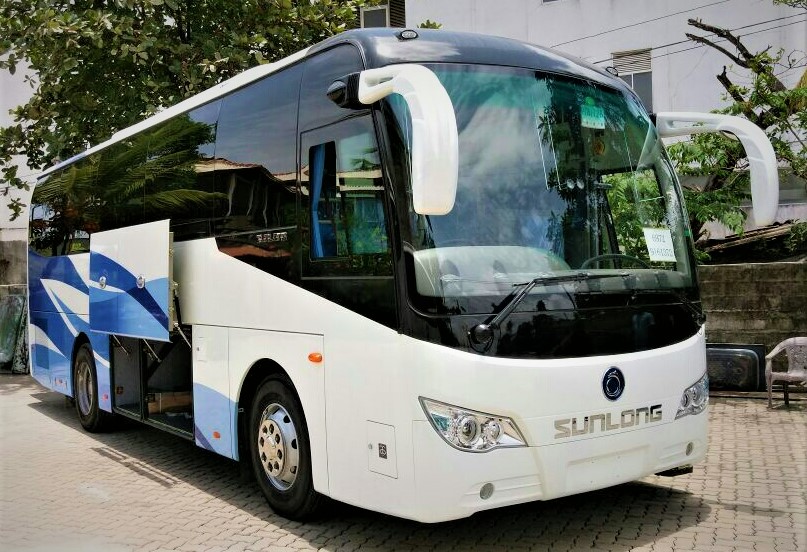 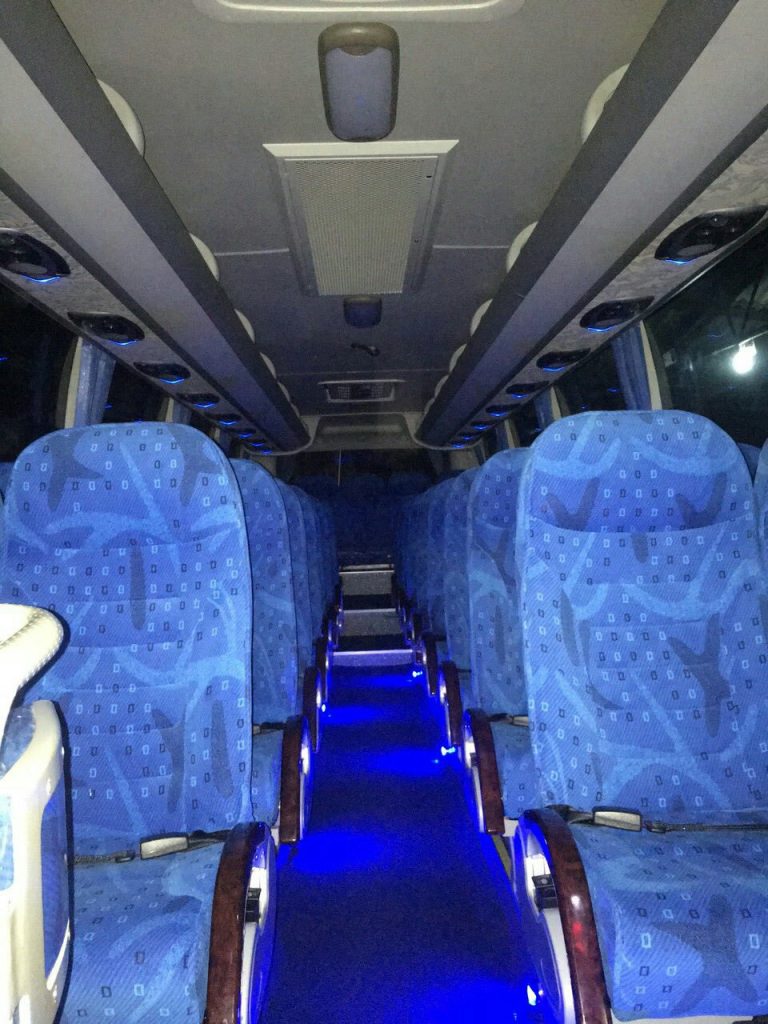 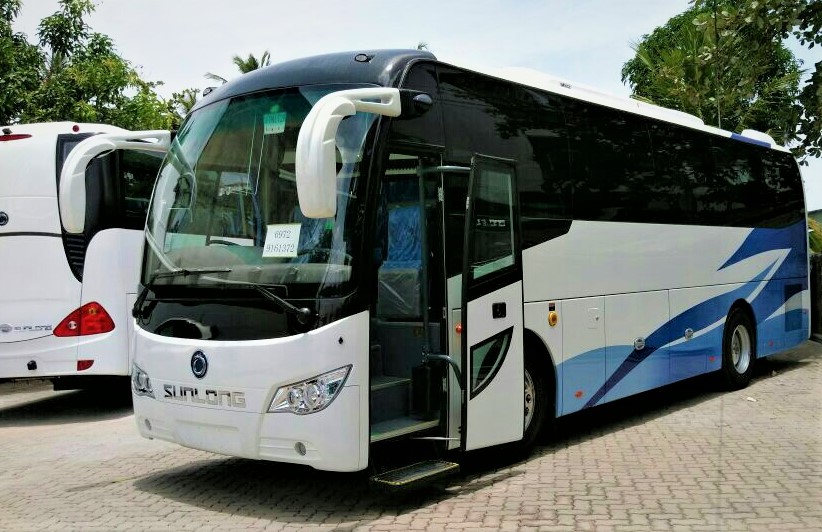 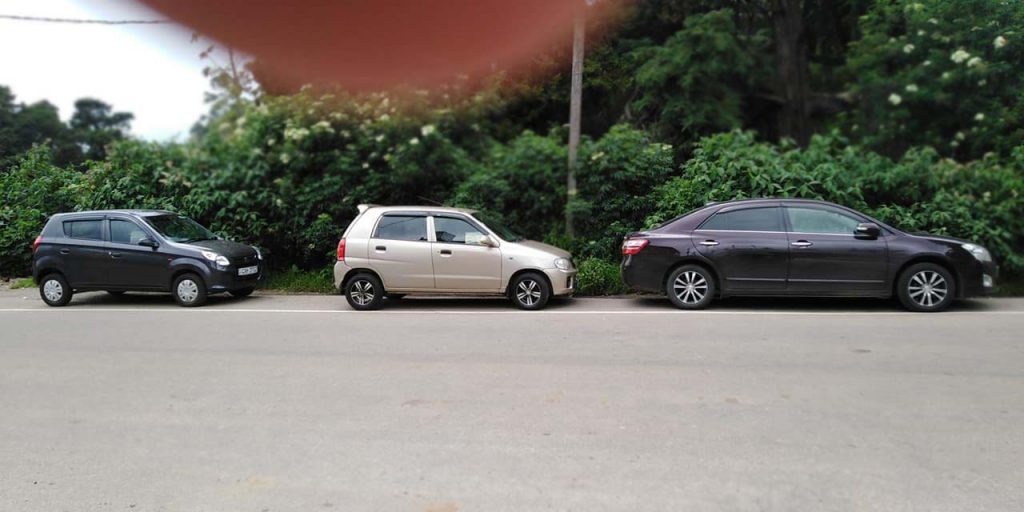 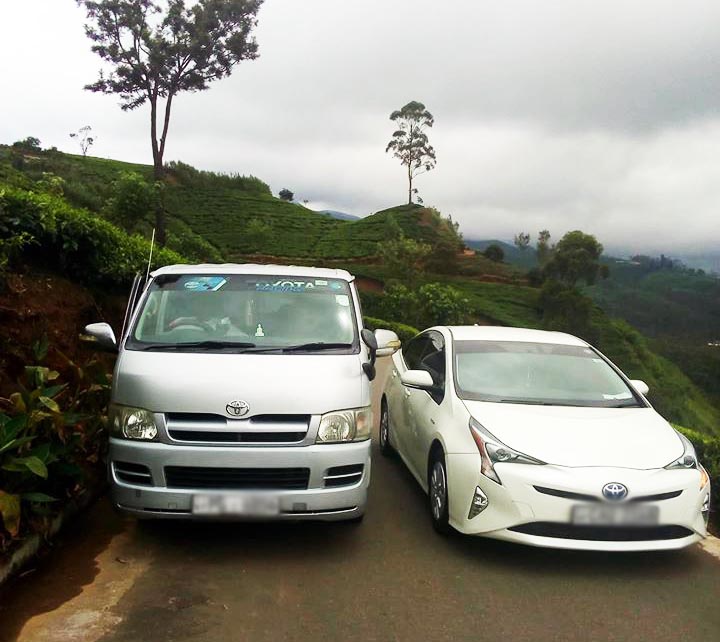 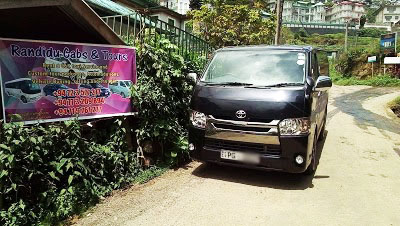 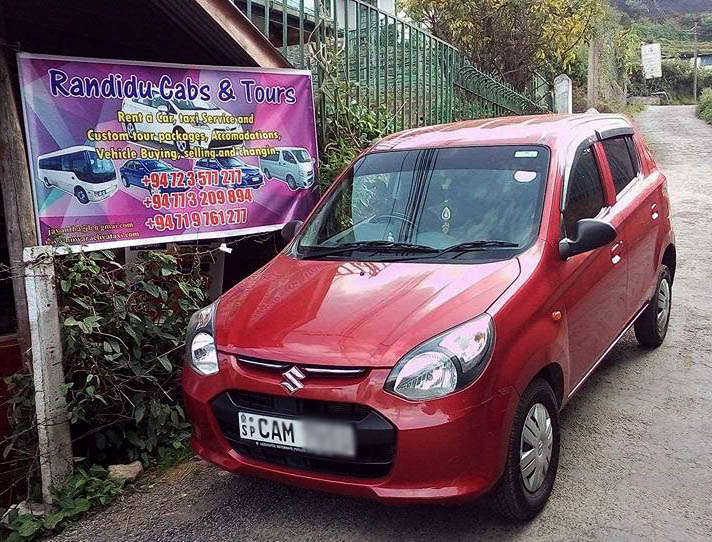 Tour Attractions in Sri Lanka, Reasons for why you should visit Sri Lanka?

To get wild Dive with blue whales in season or watch spinner dolphins leap about in Kalpitiya. Sri Lanka also has 5,800 wild elephants ambling about and the biggest concentration of leopards in the world.Highest tour attractions of Sri Lanka to see them in Yala national park, along with sloth bears and buffalo. Galle Tour Attractions Sleepy Galle is a haven for grown-up backpackers, with Dutch colonial architecture, jewellery shops, ice cream parlous and an almost complete dearth of nightlife. It is also where to catch an international cricket match or have a knock about near an old fort.

There’s an entire ministry for crab Opened by two former national cricket players in an old Dutch hospital, Colombo’s Ministry of Crab serves knockout sweet, succulent and spicy Sri Lankan crab in what is one of the capital’s most beautiful buildings. The restaurant itself was also voted one of Asia’s 50 best restaurants in 2016. Get lost in caves The Dambulla Buddha caves are filled with Buddha statues, cave paintings and are amazingly atmospheric. See elephants for the tour attractions in Sri Lanka. The kindest way to see elephants is by volunteering at an elephant sanctuary. Working Abroad has information on positive projects around the country.

The trains are impossibly scenic A newly reopened train route from Colombo to Jaffna promises an eye-opening journey through Sri Lanka The recent reopening of the Yal Devi (Queen of Jaffna) Express provides visitors to Sri Lanka with an opportunity they have not had since 1990: to travel by train from Colombo to Jaffna. They have the world’s most adaptable snack You can dine on hoppers for a song. The dish is composed of a thin, crepe-like batter that’s infused with coconut milk and spices and crisped into a bowl shape to hold fried eggs. It’s versatile enough to serve as a breakfast dish, quick snack or hangover cure dependent on your needs.

Tea and an early morning hike Sri Lanka is famous for its Ceylon tea. Walk past lush green tea plantations on a four-hour trek up to Ella Rock for amazing views. This is the one of the most tour attractions in Sri Lanka. Hotels to get excited about Plenty of new hotels have opened in recent years, including a handful of beach resorts, including contemporary KK Beach, with its own beach club near Habaraduwa. Also see the luxurious but sustainable Tri, chic Chena Huts, the Anantara resorts and beautiful boutique Owl and Pussycat.

A totally tropical Gregg’s Forget cheese lattices and limp sausage rolls, Perera and Sons sell tasty Chinese rolls, samosas and savory bites. They’re literally everywhere but cheap and hugely popular in Sri Lanka. To surf and to party In the south east of the island, Arugam Bay is a crescent of golden sand that offers barrelling breaks during summer days and beach parties galore on balmy nights. In winter, drag your board to Weligama.

Tour Attractions of Peaceful beaches Uppuveli and Nilaveli, both close to Trincomalee on the north east, are secluded and stunning stretches of sand. The few accommodation options are spread out, making these beaches perfect for lonely wanderings. Best Tour attractions of Good-looking rocks Considered a must-visit attraction, Sigiriya is an abandoned palace (its ruins are almost entirely eradicated) at the top of a soaring, gargantuan bolder. Those with vertigo should avoid as the ascent is up an extremely steep, extremely narrow staircase. Traces of ancient frescoes are still visible on some walls, and two lion’s paws, hewn from the rock and dating from the 5th century, are a unique design feature placed at the base of the final stairwell.

Virgin rainforest walks Sinharaja rainforest is a beautiful natural heritage site – the country’s last viable area of primary rainforest – and still not well known. You can go for treks and swim in the waterfalls but keep an eye out for snakes and spiders among the varied plant life. See Buddha – or Adam’s – footprint The top of Adam’s Peak is thought holy by Buddhists, Christians, Muslims, Hindus and the Veddas, Sri Lanka’s early inhabitants, who all believe the imprint of a footprint in the rock here belonged to a very important person This is the highest tour attractions in Sri lanka.

We reply on all inquiries within